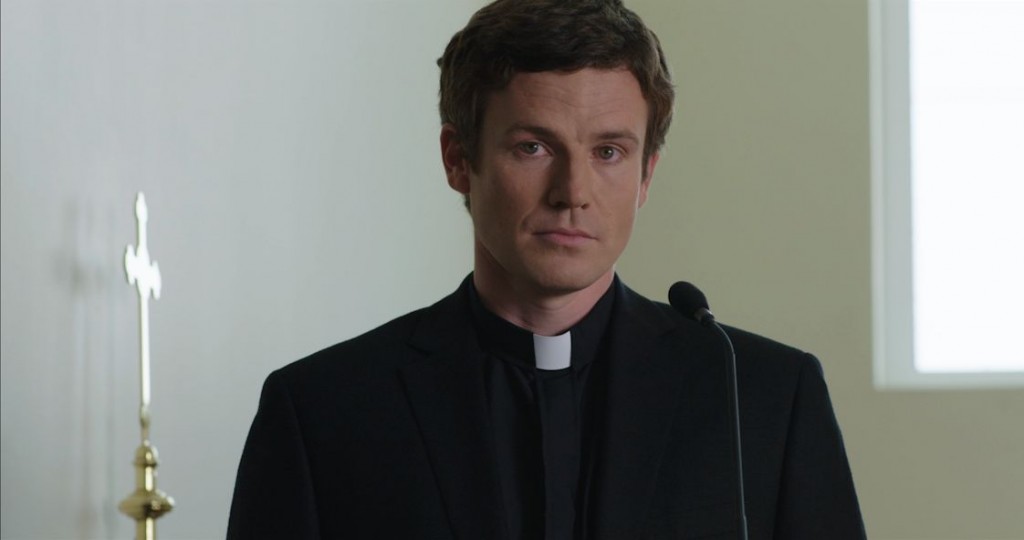 Anthony Shuster trained at the Royal Academy of Dramatic Art. His film and television work includes the television movies Blackout, A Short Stay in Switzerland, Our World War, and Cyberbully, as well as appearances in series such as Love & Marriage, Casualty @ Holby City, and The Brief. He has been a member of both the Royal Shakespeare Company and the National Theatre, and his credits The Ballad of Crazy Paola, Richard II, Fair, Jason and the Argonauts, and the international smash hit War Horse.