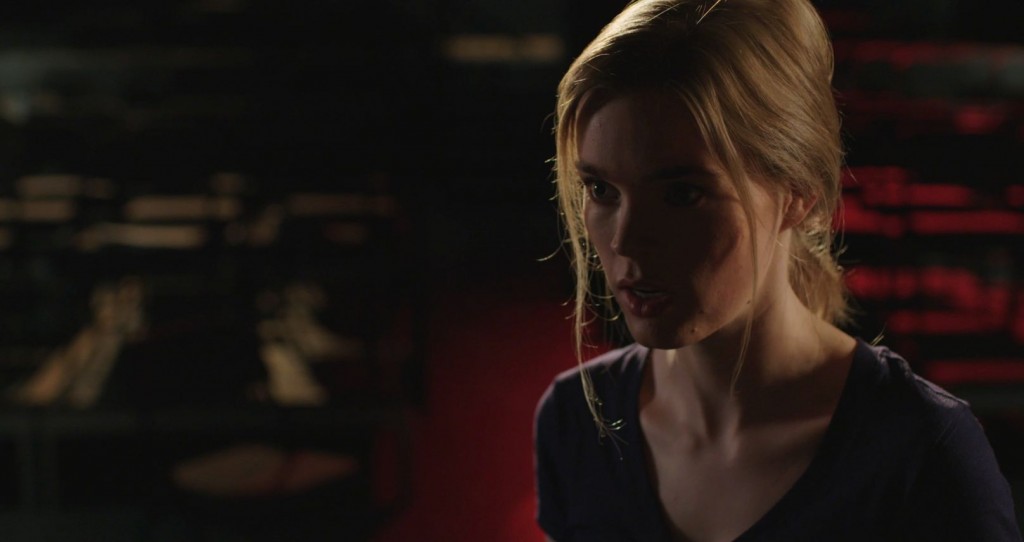 Born and raised in Sault Ste. Marie, Ontario, Hilary Connell earned her BA (Hons.) in Drama at the University of Toronto, before she relocated to the United Kingdom to study Shakespeare at the The Royal Academy of Dramatic Art and earn her Postgraduate Diploma in Classical Acting at the London Academy of Music & Dramatic Art. After graduation, Hilary landed the title role in the TV miniseries The Other Wife with John Hannah and Rupert Everett, and has followed that up with a leading role in the Investigation Discovery mini-series Serial Thriller: Angel of Decay. She has also been cast as the lead in upcoming Italian independent film, Liv. Her theatrical credits include Twelfth Night, MacBeth, Crimes of the Heart, The Man of Mode, The Merchant of Venice, and I (heart) Future.