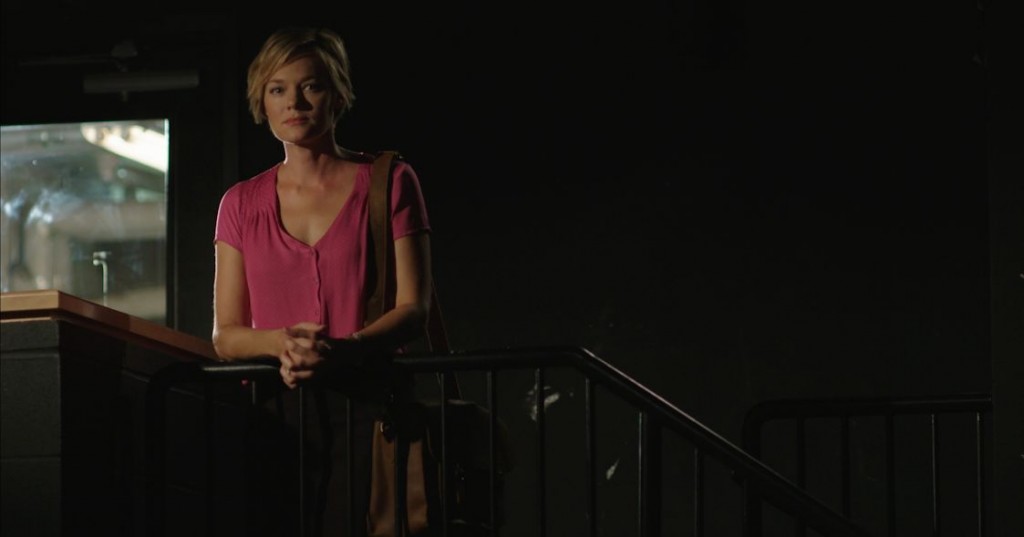 A native Californian who was raised in Camrose, Alberta, Crystal Allen has appeared in a wide range of film and television productions. Her feature film credits include starring roles in two sequels to the film Anaconda, as well as Crooked Arrows with Brandon Routh andGhost Storm with Carlos Bernard. On television, she has appeared in the hit programs Haven, Prison Break, Desperate Housewives, Boston Legal, Star Trek: Enterprise, Modern Men, Sex and the City, The Sopranos, JAG and Ed. She was also featured in the Hallmark movieFalling in Love with the Girl Next Door. Prior to making her mark on screen, Allen studied dance for many years in New York, which led her to an international modeling career in Greece, London, Germany, and South Africa, before she returned to New York to study acting at the renowned Lee Strasberg Institute.