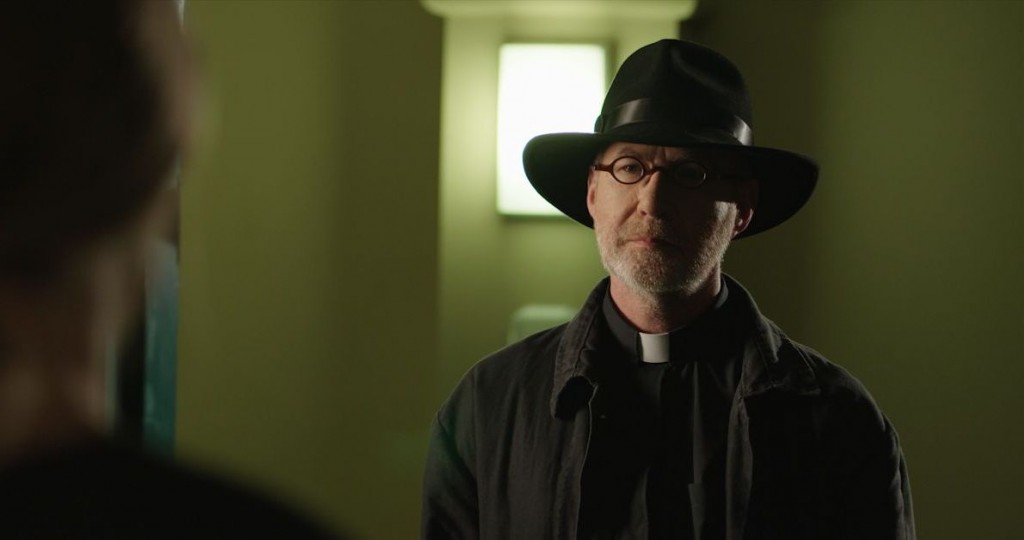 A 35-year veteran of the stage, Winnipeg native Robert G. Slade has been called, “One of the finest actors the province has ever seen” (Kevin Longfield, From Fire to Flood: A History of Theatre in Manitoba). He performed with every major theatre company in Winnipeg, Canada, and was a pioneer of improvisational comedy in Winnipeg as well as a founding member of the legendary improv troupes Theatre X, Possible Nudity and The Smoking Dinosaurs. Film and television roles included Cardboard Charlie in the children’s show Fred Penner’s Place and Scotty in the feature For the Moment, alongside Russell Crowe. In February 2005, Robert moved to London, England. He has since starred in the acclaimed play The Hot Zone, which was Time Out magazine’s “Critic’s Choice” for two weeks’ running, and appeared in the World Premiere stage adaptation of The Man Who Shot Liberty Valance. Feature film work includes roles in Casino Royale,Hyde Park on Hudson, Red Lights, The Wild West: Billy the Kid, and Dying of the Light.