Of particular note is the comparison that Cooke, a lifelong fan of film noir, draws between the work of Robert G. Slade in Exit Thread with one of the great noir performances of all time. 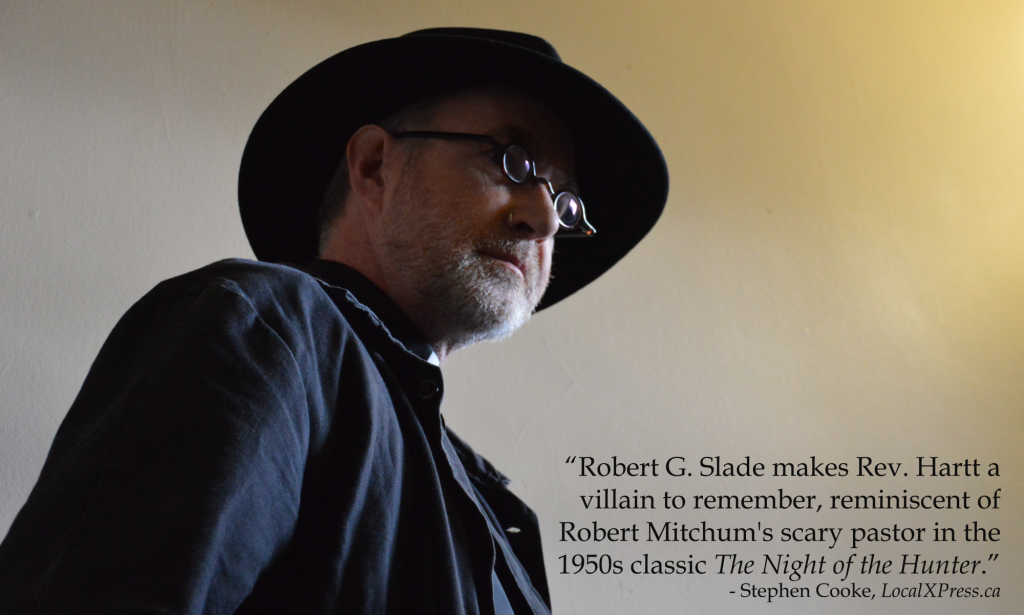